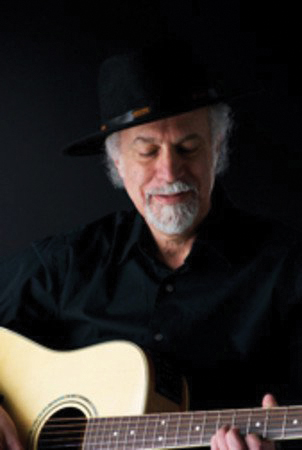 Born and raised a block from the Atlantic Ocean on the South Jersey shore, Craig Sonnenfeld grew up during the folk-boom of the 60’s and often would travel to nearby Philadelphia to see and hear artists such as Bob Dylan, Gordon Lightfoot, Tom Paxton, Eric Andersen, Linda Ronstadt and many others.

Craig began to study finger-picking style guitar as a teenager with famed folk and blues artist Philadelphia Jerry Ricks. Craig played during his high school and college years at several Jersey venues and won a songwriting and performing contest at the age of 16 in Ocean City, New Jersey.

Although he continued to love and listen to music after graduating from Rutgers University, careers in teaching, the mental health field, graduate school, family, and a career in information technology (in which he still works today) took a lot of time and effort and his playing fell by the wayside.

The urge to write and perform returned in recent years and Craig began to perform at venues in the greater Boston area, where he has made his home for his entire adult life.

Craig continues to enjoy writing songs and performing in New England, Philadelphia, New Jersey, New York and as far away as Cleveland, Ohio.